Duluth gets water pumped straight out of Lake Superior, the third largest lake in the world! Those with access to the municipal water enjoy the benefits of the Lakewood Treatment Plant which is responsible for cleaning and filtering the city’s water supply. Those that are not on the municipal water must rely on a well and well, they might run into some issues. Explore this page to learn more about the issues you might be facing and contact us when you’re ready to take the first step towards better water.

Having problems with hard water?

Does your water taste bad?

Water filtration system removes all unwanted elements that can show up in your water.

Do you want to purify your water?

Iron removal system eliminates iron as well as manganese and sulfur from your water supply.

Minnesota has some very hard water and extremely high levels of iron. Thankfully, these water problems don’t pose a health risk, but they do create problems with plumbing, appliances, clothes, and glassware. Which costs you money. Water softeners soften the hard water and can help you save money on your water usage, extend the life of your dishwasher, washing machine and other water-based appliances. Soft water also makes your clothing whiter, brighter and less scratchy. 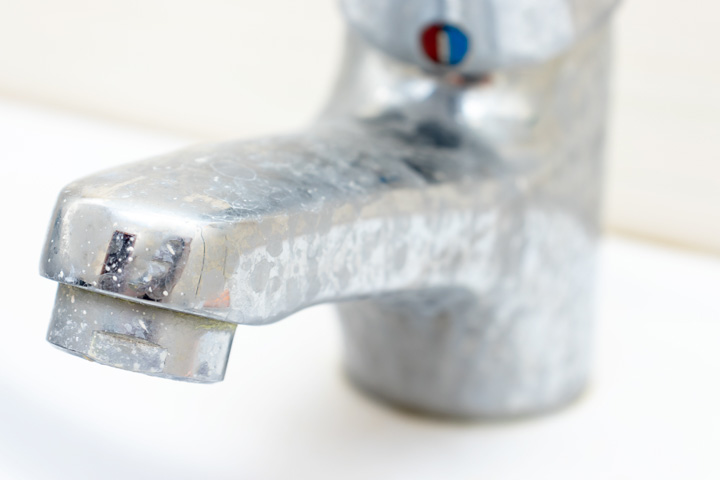 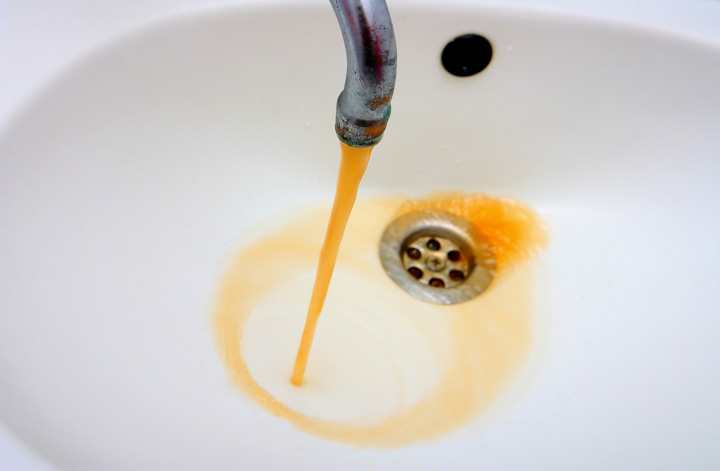 Iron Filtration Systems remove iron as well as manganese and sulfur from your water supply. This means no more rotten egg smell or rust stains. Another key benefit is the removal of sediment that can lead to poor tasting water. This provides an excellent benefit to those with well water as well.

There are all types of unwanted elements that can show up in your water. These are specialized products for your home water treatment system that offer specific filtration processes for when you require a bit more than a water softener. 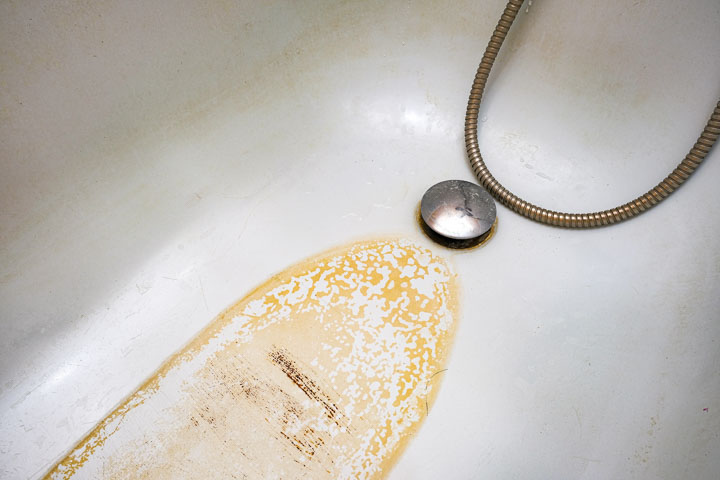 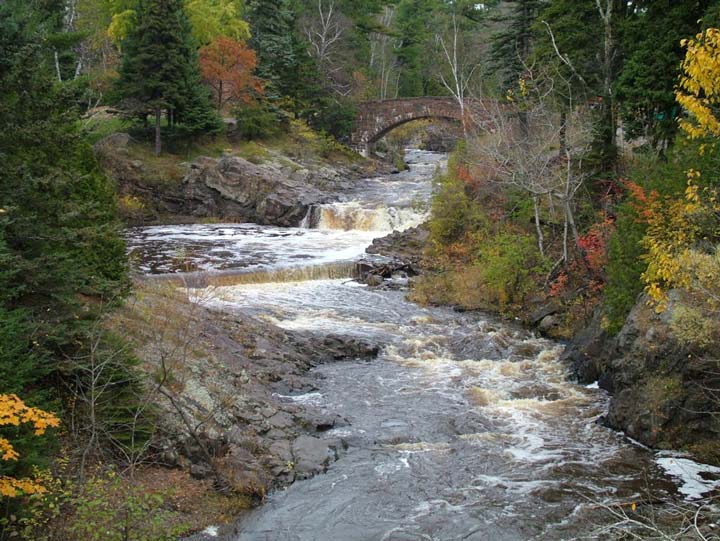 The City of Duluth owns, operates, and maintains the Lakewood Water Treatment Plant, 15 water reservoirs, 11 water pumping stations, and over 400 miles of water distribution pipeline. The City treats, stores, and delivers about 5 billion gallons of potable water to over 30,000 customers per year, which includes the cities of Hermantown, Proctor, and Rice Lake. The water system can store approximately 68 million gallons of water in its reservoirs.
Click to learn more about the Lakewood Treatment Plant

Due to the unique geology underneath the city of Duluth, there are many wells that happen to land on pockets of salt water. Is yours one of them? If so, your water is coming from ancient Candian Shield Brine, organisms that collected at the bottom of large bodies of water and have been disturbed and brought to the service by glaciers. History lesson aside, call us if you want us to make your salty water taste normal.

Range Water Conditioning has recently opened a new office in Duluth.
Previous
Next

Reach out to us to assist you in finding the best water solutions for your unique needs!

Serving All Areas Around Duluth, MN

Duluth is a port city in the U.S. state of Minnesota and the county seat of St. Louis County. Duluth has a population of 85,618, making it Minnesota’s fourth-largest city and the center of Minnesota’s second largest metropolitan area, with a population of 278,799. Duluth forms a metropolitan area with neighboring Superior, Wisconsin; together they are called the Twin Ports. The city is named for Daniel Greysolon, Sieur du Lhut, the area’s first known European explorer. Situated on the north shore of Lake Superior at the westernmost point of the Great Lakes, Duluth is the largest metropolitan areaon the lake and is accessible to the Atlantic Ocean 2,300 miles away via the Great Lakes Waterway and St. Lawrence Seaway. The Port of Duluth is the world’s farthest inland port accessible to oceangoing ships, and by far the largest and busiest port on the Great Lakes. The port is ranked among the top 20 ports in the United States by tonnage. 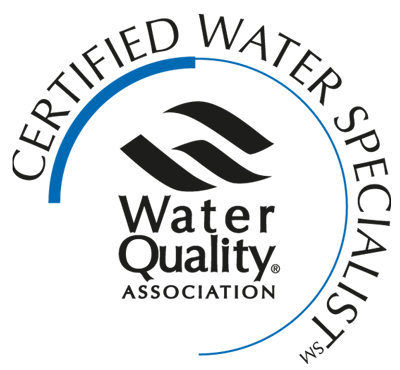 We will be glad to assist you in finding the best water solutions for your unique needs!